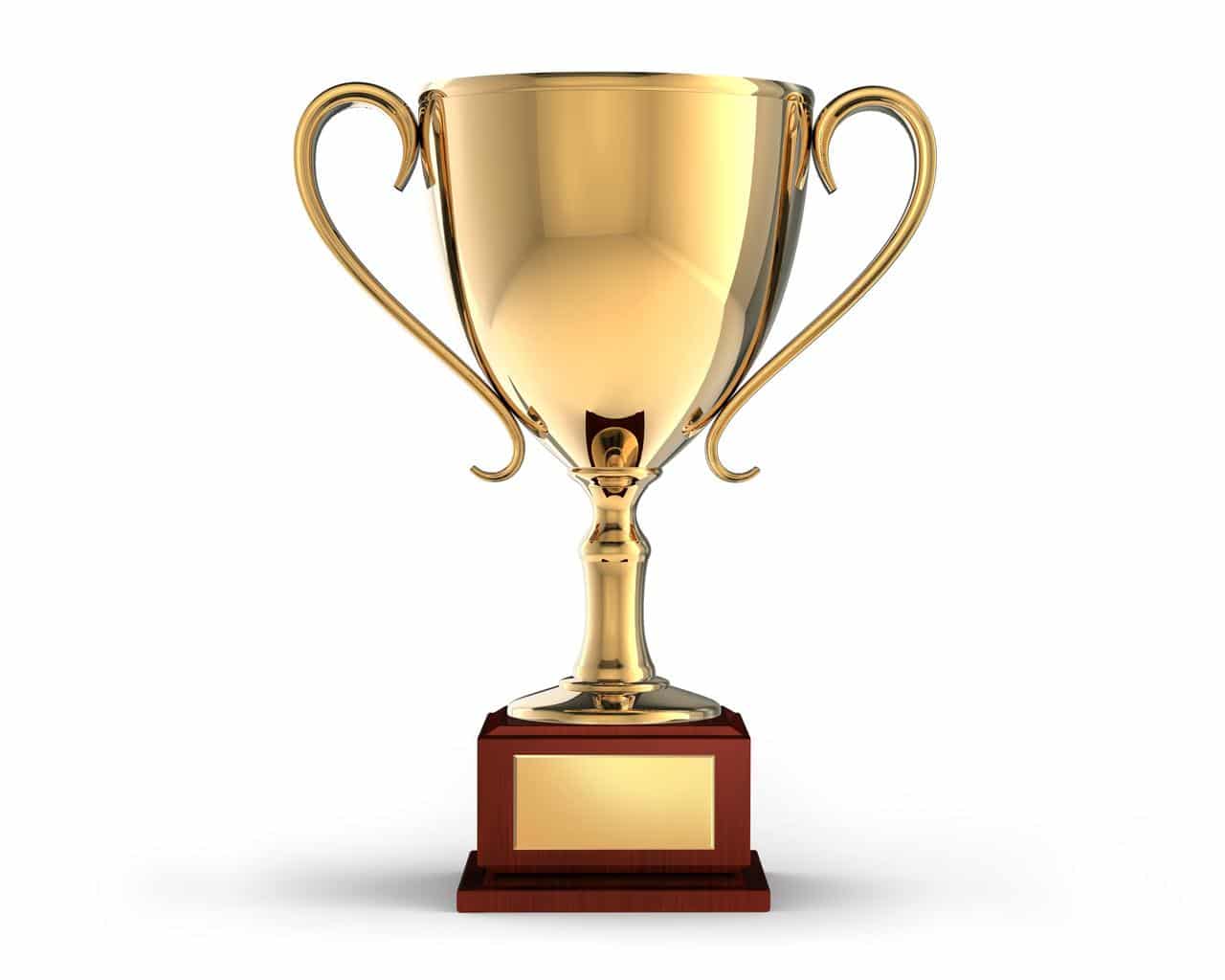 The city held a contest, a competition you see

In it there were many people who were filled with glee

The best roofer – in this marvelous city?”

The answer was of quite an interesting sort

For there were many with websites that had colors and more

Some had customer service reps, whose voices had been professionally prepped

A few had dancers, who twirled and spun

There were even some who gave away gum

But amongst the whole lot was a stand-out group

They were not very fancy, loud or all blinged

For they knew well a very significant thing

And they showed their skill in demos at the spot

And they were roof repair contractors, the whole lot

There wasn’t a demo roof they couldn’t repair

For they knew their profession like hairdressers know hair

They knew about weather and other aspects

They knew how to spot troubles before they became big

They even knew how to walk a roof and do jigs

They had colored shingles, applied them with no flaw

They did underlayment roofing on sloped roofs

They were local roofers, they were simply the best

Out of all roofers present, they alone passed every test

Even the way that they cleaned up after themselves

Also, quite impressive was their methods of prep

In addition, they had impeccable service with a smile

So the mayor, he took his speckles off

Then he announced the winners with a cough

Then he handed the trophy with a handshake and nod

And said, “They must have learned to do this from God.”